Formerly named “Bianliang” and “Bianjing”, Kaifeng is one of the major seven ancient capitals in China. It’s also called the “capital city of seven dynasties”. Located in the east of China’s Henan Province, the ancient city of Kaifeng is among the first batch of state-level historical and cultural cities publicized by the Chinese government. 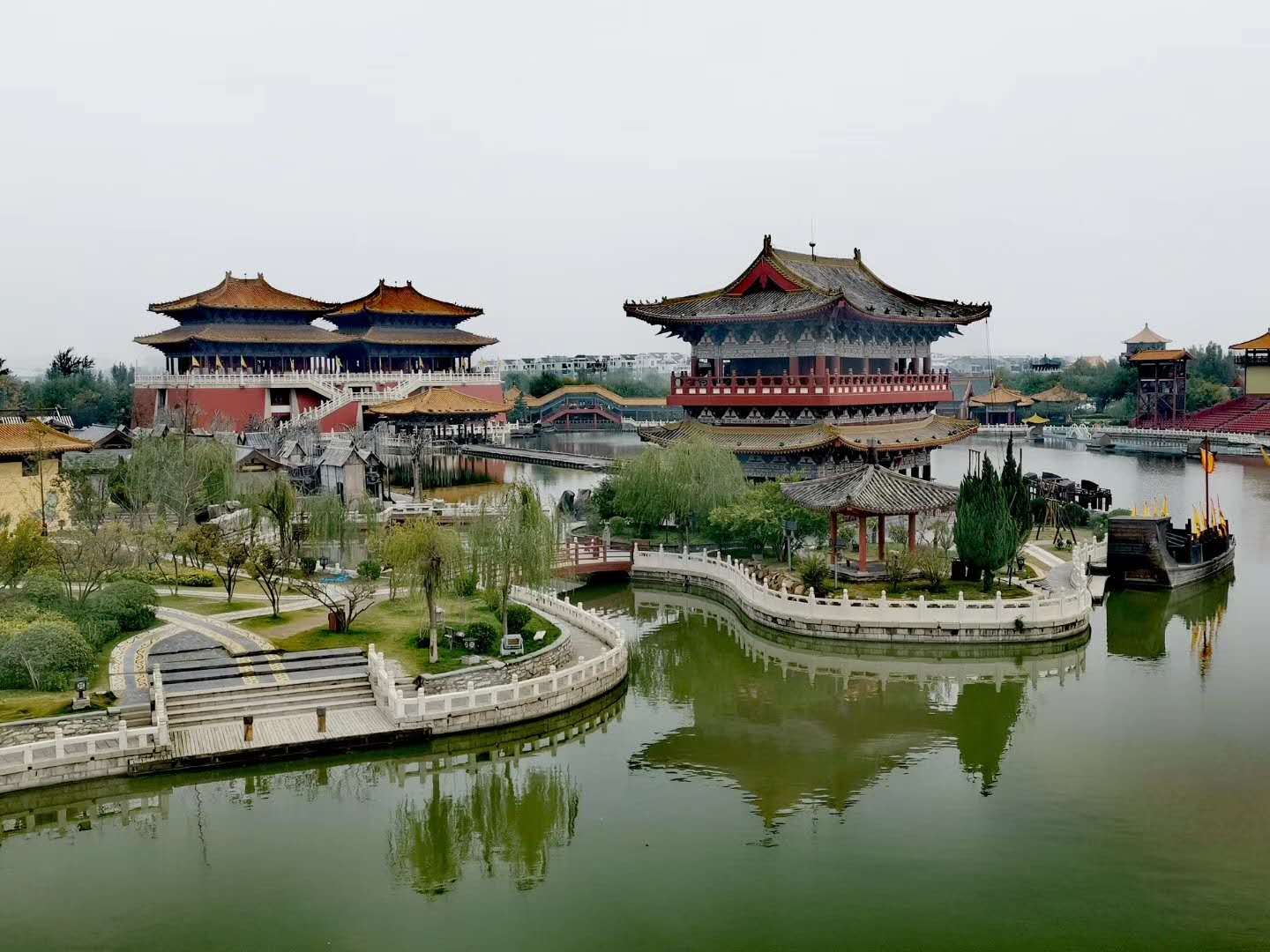 In the 8th century BC, Kaifeng was already a city. In 361 BC, the State of Wei relocated its capital to Kaifeng, which was called “Daliang” at that time. In late Tang and the Five Dynasties, the Later Liang Dynasty made Bianzhou (the then name of Kaifeng) the capital and renamed it “Kaifeng Prefecture”. The Later Jin, Later Han and Later Zhou Dynasties of the Five Dynasties all made the place the capital and called it “Dongjing” (Eastern Capital). In 960 AD, Emperor Taizu of Song founded the northern Song Dynasty and still set the capital in Kaifeng. In 1214 AD, the State of Jin relocated its capital here. It was called “Bianjing” at the time. In 1194, the seaward inlet of the Yellow River was changed to Shandong, which brought continuing floods to Kaifeng. In addition, the political center of China was moved to the north. As a result, Kafeng was gradually declining.

The heyday of Kaifeng was in the Song Dynasty. In the 168 years of the reign of the Northern Song Dynasty, Kaifeng was the country’s political, economic and cultural center as well as the richest city. It was also one of the most flourishing cities in the world at that time.

One dynasty after anther made Kaifeng the capital. As such, there are numerous ancient sites and cultural relics remained in the city. Currently, the main scenic spots include: Dragon Pavilion, Iron Pagoda, the Daxianguo Temple, Ancient Yang House, Memorial Temple of Lord Bao, Qingming Riverside Landscape Garden, Ancient Kaifeng Judicial Court and the Chinese Writing Brush Garden etc. These spots and Dragon Pavilion Lake, Lord Bao Lake, Iron Pagoda Lake, city gate towers and ancient city walls add radiance and beauty to each other, forming a scenic site featuring buildings of the Song Dynasty styles. Due to repeated inundation by the Yellow River water, there are two real ancient cities buried underground. It is believed that there’s a city built in the Song Dynasty lying 15-20 meters underground and another one built in the Jin Dynasty 7-10 meters underground. Therefore, some say “one city piled upon another under Kaifeng”.

Kaifeng is also known as the home of painting and calligraphy. It produced the four most famous calligraphers - Su Shi, Huang Tingjian, Mi Fu and Cai Xiang. Each of them formed a calligraphic style. The golden age of Chinese painting was the Northern Song Dynasty, when the world-famous large painting Riverside Scene at the Qingming Festival was created. It’s one of the most representative works at that time.